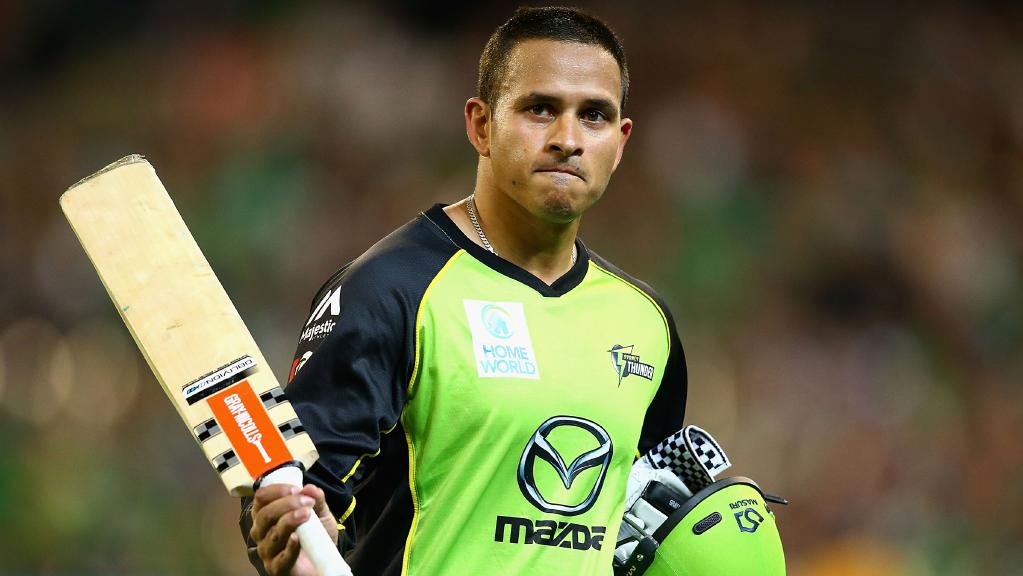 With the conclusion of the 5th Ashes Test in Sydney today, the start of Round 7 will see a host of returning Test players re-uniting with their Big Bash franchises for the first time in BBL|07.

As we saw last year with the late-season form of Nathan Lyon, discounting these players can be a foolish move, it’s also worth noting who these returning players may push out of their respective sides, and vice-versa with the departing players heading to the ODI series starting on the 17th.

**JUST A REMINDER – ALL ODI SQUAD MEMBERS (Willey, Head, Tye, etc.) WILL BE UNAVAILABLE AFTER THE CONCLUSION OF ROUND 6 (THIS ROUND)!**

We have a few options to consider.

Nathan Lyon (88k) – took 7 wickets in 5 matches to end the BBL season last year. However that statistic was inflated by his 4/23 in the semi-final against the Brisbane Heat. In the other games he took 0/24 off 3 against the Renegades, 0/20 off 2 against the Thunder, 2/18 off 4 against the Stars, and 1/28 against the Scorchers. 88k seems a lot to pay for someone who won’t bat higher than 9 and only took wickets in 60% of his games, but he is in some scintillating form and has the potential to be a fantastic POD. As for whose spot he takes, you’d expect he is a direct replacement for Will Somerville (27.1k) Consider as POD

Cameron Bancroft (30k) – Seems too good to be true! 30k for a guy who was in fantastic shield form, who will slot straight back into the Scorchers team (potentially as an opener) and who made 137 runs from 6 innings at 34 in BBL05 batting between 4-7? Straight in for me as soon as he is available, maybe even this round as preparation. Has the potential to keep over Josh Inglis (24.1k) as well. Bancroft should be available from Round 7, which, surprise surprise, is a Scorchers DGW! Lock

Usman Khawaja (113.6k) – Will take Ryan Gibson’s (20.1k) spot and will bat either 3 or 4. Khawaja missed the entirety of BBL06 but it is well known what Uzzie can produce. 375 runs from 4 games in BBL05 at an SR of 163, 162 runs in 4 games in BBL03 & 380 runs in 6 games in the JLT cup in October are just a few of the impressive domestic tournaments he’s had facing the white ball. He also averaged 47.5 over the Ashes summer, inflated by that 171 in Sydney. It’d purely be a defensive pick, but with him coming straight in for the Thunder’s DGW, there is no-one coming back into the fold now that can turn matches for the Thunder like this man can. Highly consider

Peter Handscomb (33.1k) – Already played two game for a score of 32 & 0, but is available fully now for the rest of the tournament. Handscomb been solid without being spectacular in his previous BBL campaigns, still for 33k, there are a lot worse options out there to swap the double-season letdown Jimmy Peirson (32.2k) (never again) to, especially with the Stars double still to come into play. Should continue to keep over Ben Dunk (67k) too. Bench option

Shaun Marsh (46.1k) – Shaun Marsh basically ruined my season last year, granted, I was in Vietnam & Cambodia and my dodgy internet probably did more damage than he did, but he just didn’t perform last year outside of 1-2 big scores. I’m not sure whether I can go there again personally, but I may have to consider for the DGW at that price, especially if he opens the batting with Michael Klinger (69.2k). Has two centuries and two fifties for the national side this summer, so is in fantastic form. Consider if you don’t have scarring from BBL06.

This is a text widget, which allows you to add text or HTML to your sidebar. You can use them to display text, links, images, HTML, or a combination of these. Edit them in the Widget section of the Customizer.